Berrak was again in Anuga 2013 in Cologne 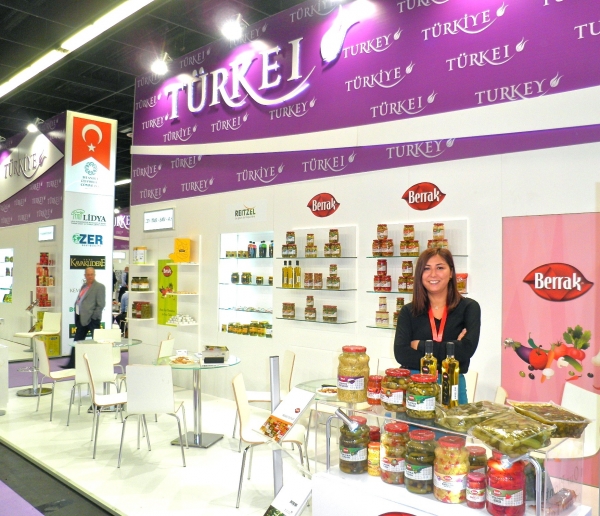 As Zey-Tur-San, with our Berrak brand, we took our place in Türkiye's stand in Anuga 2013, of which 238 Turkish companies filled Turkiye's stand successfully in the biggest food fair of the world. 6700 companies from 98 countries consisted the rest of Anuga.